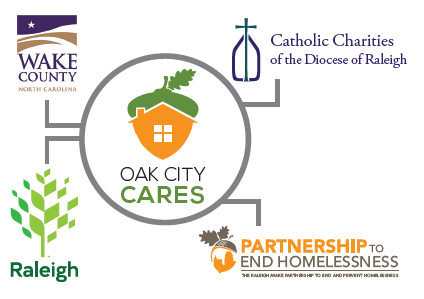 The second step, the development of a multi-services hub for people experiencing homelessness, was fulfilled with the opening of Oak City Cares on April 10, 2019. Catholic Charities of the Diocese of Raleigh was again chosen to be the operator of the new Center, Oak City Cares. Wake County and the City of Raleigh provided funding for the purchase and renovation of a facility to house the multi-services center located at 1430 S. Wilmington St., Raleigh, NC. The Oak City Outreach Center weekend meals program was incorporated into Oak City Cares when it opened in April 2019.

Oak City Cares was initially created by Catholic Charities of the Diocese of Raleigh as a separate organization on June 8, 2018. An initial campaign to raise $2.5 million in operating and startup costs was launched at that time and then concluded successfully on October 8, 2019. All employees of Oak City Cares were initially leased from Catholic Charities. However, due to the success of the organization in establishing its foundation, independently raising sufficient funds to operate, and as a result of the overwhelming support from the community, the two organizations agreed to become fully independent from each other on January 1, 2021, and all employees then became employees of Oak City Cares, Inc.

Oak City Cares is the operator and coordinator of the Oak City Cares multi-services hub that brings together an array of Wake County nonprofits ensuring that people experiencing homelessness get onsite help and serving as a bridge to the ongoing resources they need. Oak City Cares does this by connecting those at risk to coordinated services that create a path to stable housing and renewed hope. The primary and overarching goal of Oak City Cares is to make homelessness in our community rare, brief, and non-recurring. 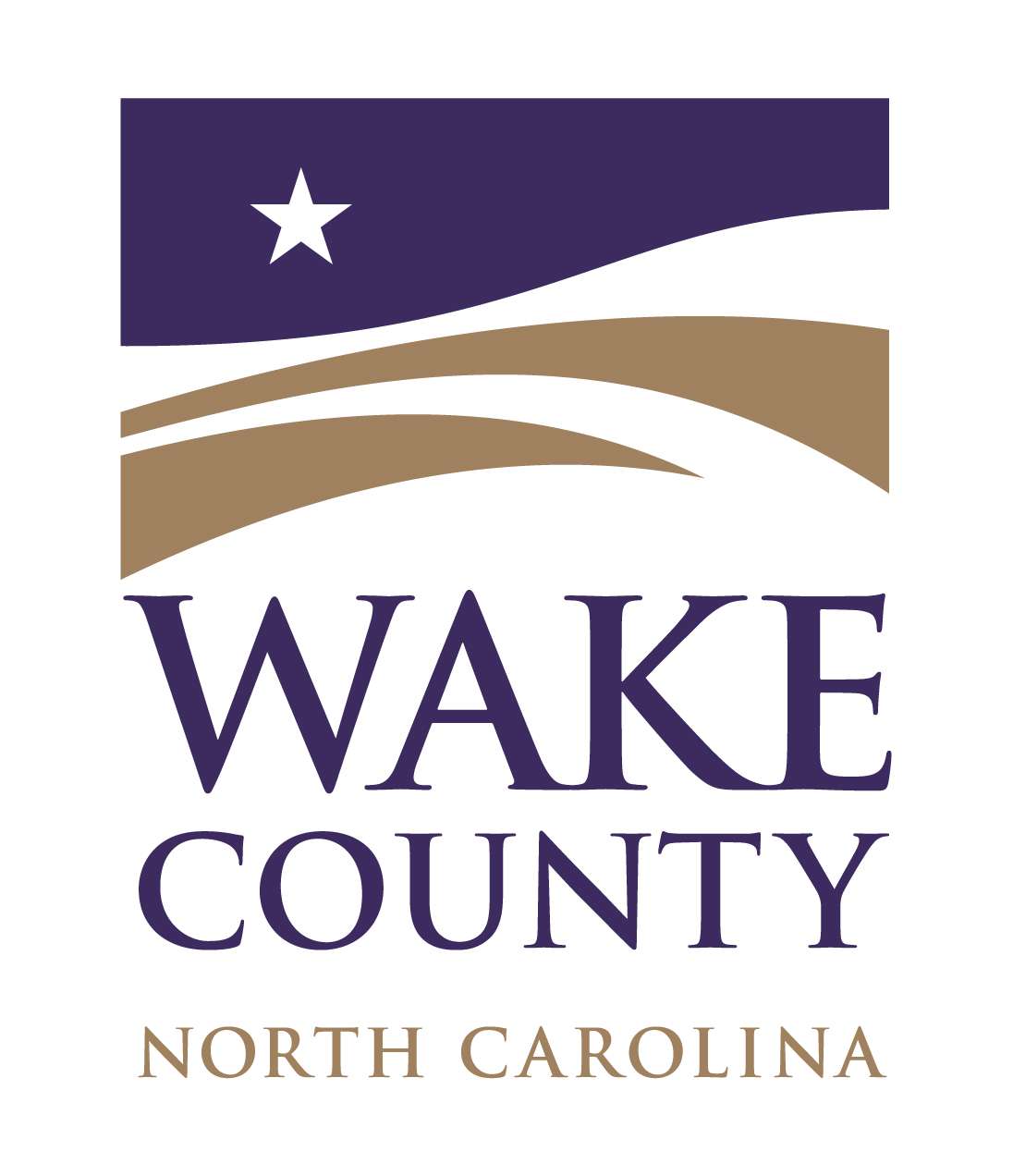 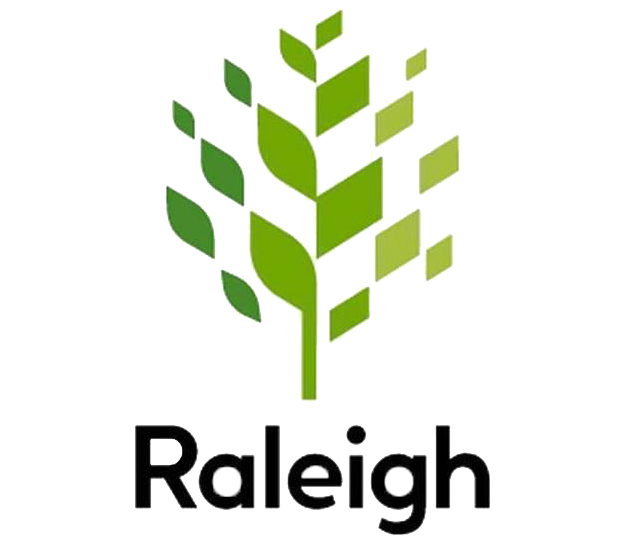 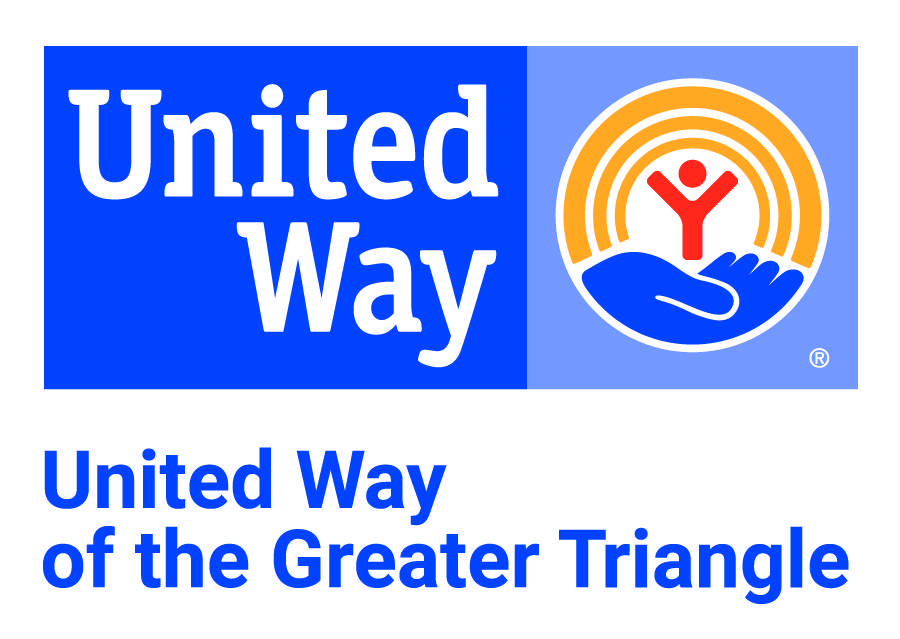 These organizations are part of the ever-growing list of those collaborating to provide medical assistance, behavioral health care, veterans’ services, outreach, employment services, and coordination of care and support to Oak City Cares guests. Visit our Providers Page for the full list of partners. 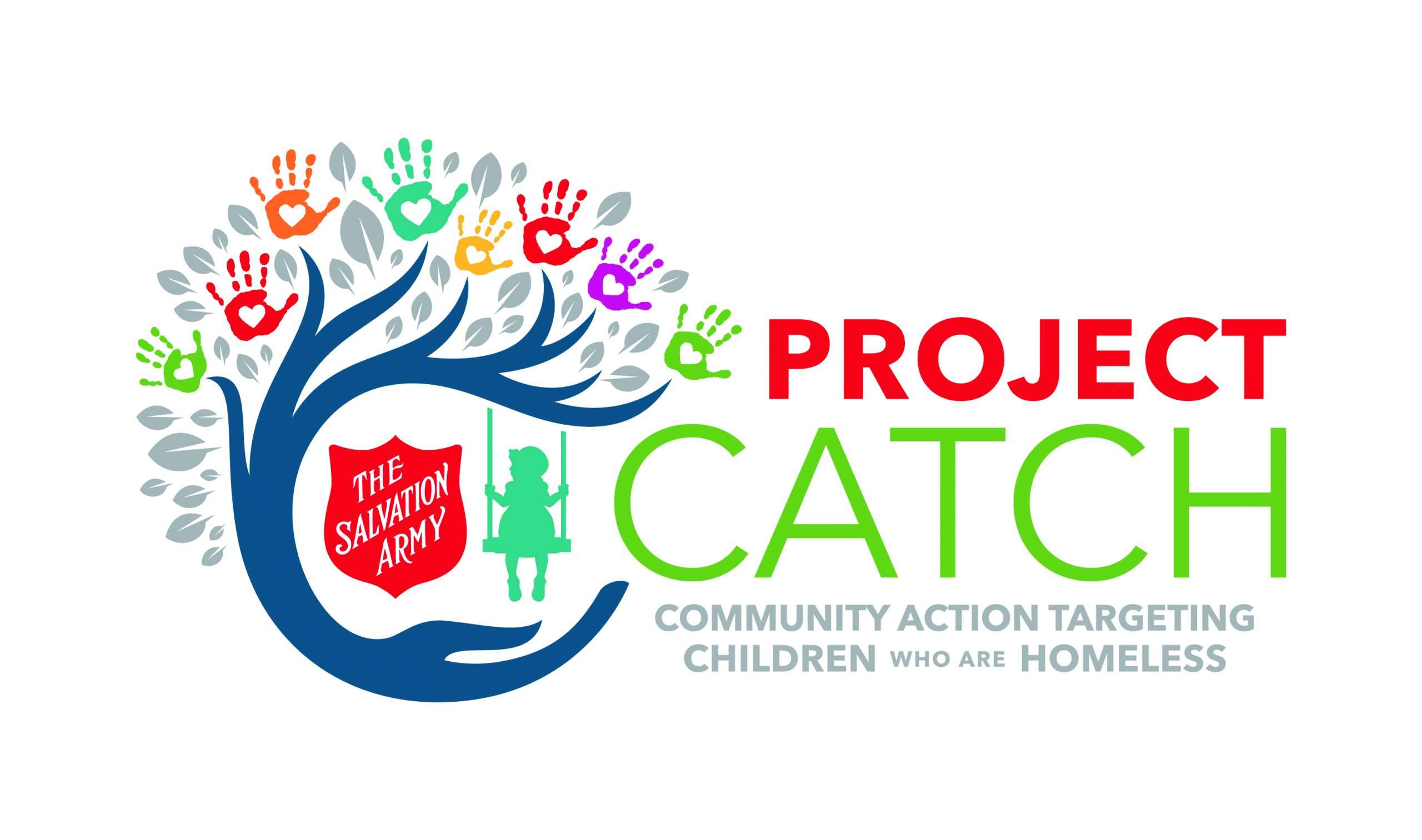 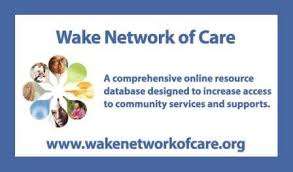 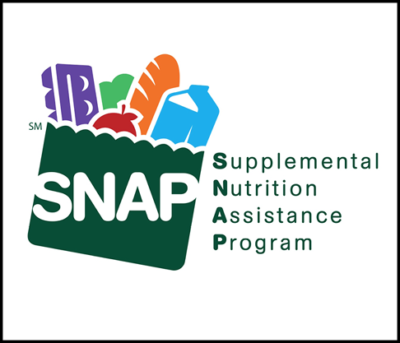 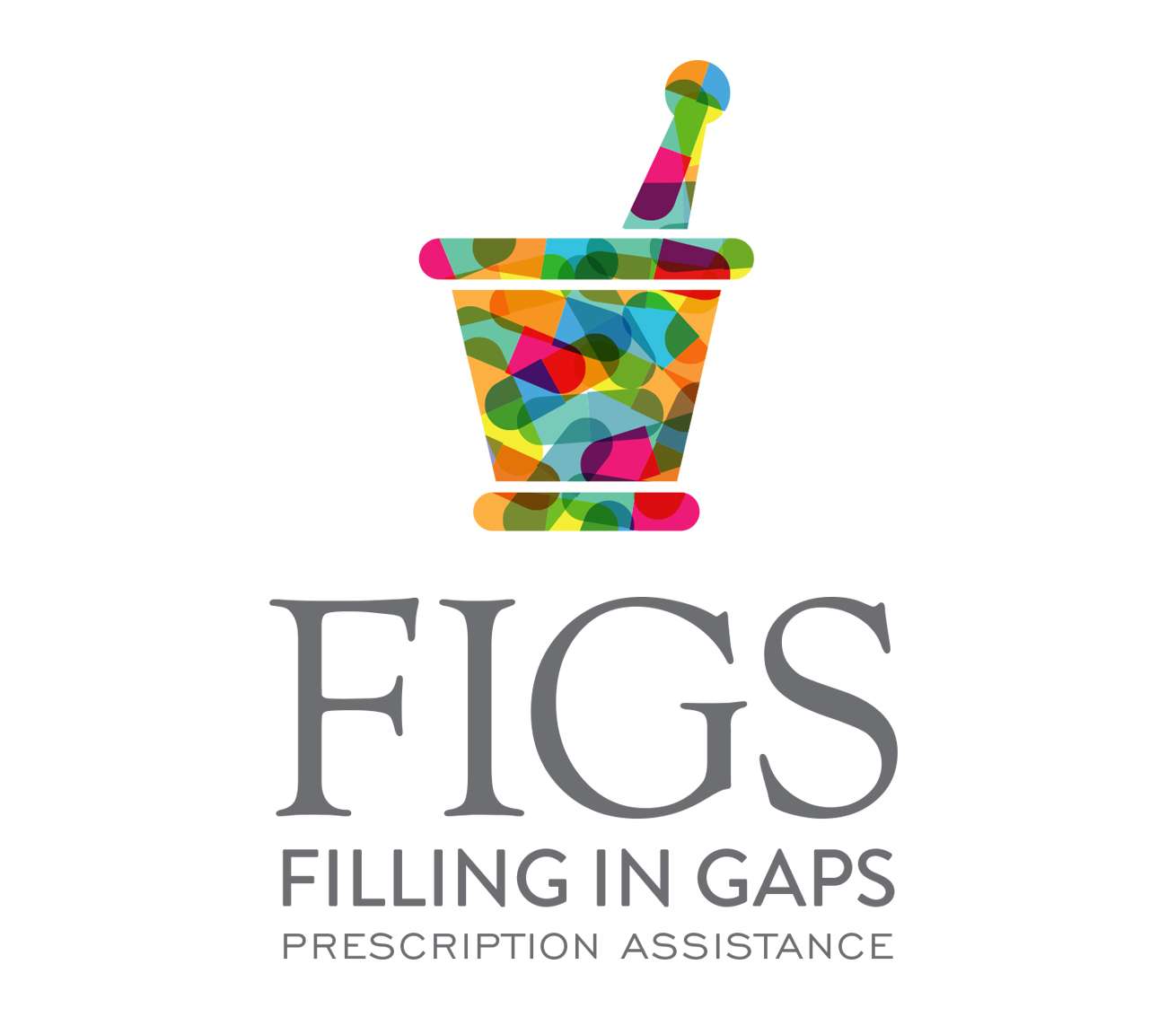 We are accessible via the #21 bus from downtown Raleigh.